Adderall Addiction: How Aubrey Huff Hit Rock Bottom and Got Back Up

When MLB player Aubrey Huff won his second World Series championship, he should have felt nothing but pride. But instead, he was gripped by intense depression, anxiety and shame brought on by his Adderall addiction. He tells all in his new book; we share his story here. 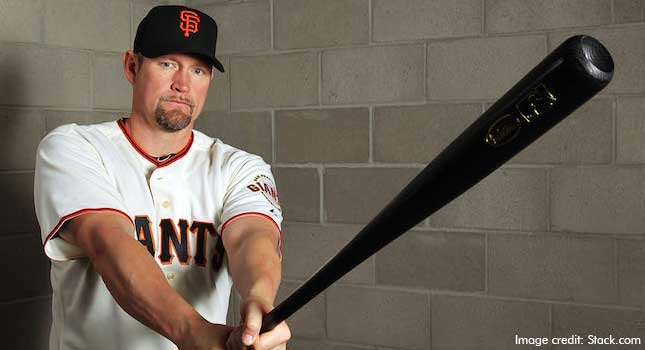 Aubrey Huff, a retired Major League Baseball (MLB) player, recently self-published an autobiography. In it, he details his life and career – with particular focus on the time he spent playing for the San Francisco Giants from 2010 to 2012. During this time Huff enjoyed two World Series victories and, by his own account, became addicted to Adderall.

Adderall is a stimulant prescribed to treat attention deficit disorder (ADD). During the most successful period of his career, Huff was gripped by anxiety and depression. He obtained the drug without a prescription and used it to self-medicate before games. It both bolstered his confidence and exacerbated his mental health issues.

In Huff’s own words: ‘I was an absolute scumbag for the most part of my life.’ In his book, entitled Baseball Junkie: The Rise, Fall and Redemption of a World Series Champion, he casts himself as the villain in the final two years of his career. He illegally obtained prescription medication and took it against MLB policy. Because of this, he found himself habitually lying to his wife, his coaches and his teammates. But he was trapped in a cycle of addictive thinking. 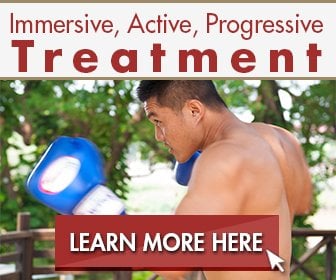 The Beginning of an Adderall Addiction

In a recent interview, Huff described how he was first introduced to the prescription stimulant. In 2009, he played for the Baltimore Orioles and was drinking daily. One of his teammates introduced him to Adderall to help him deal with the persistent hangovers. He described himself as instantly hooked.

The first time he took an Adderall, he said he experienced a ‘a feeling of euphoria that I had never felt in all my life’. He said he knew at that moment that he was going to be taking this medication for the rest of his career.

For Huff, Adderall was a performance enhancing drug (PED) that was more powerful than steroids. Realising that such a comparison would be controversial, he had this to say in another interview:

‘You’ve got steroids, right? Everybody thinks steroids are the biggest PED going. I don’t believe that. Because what’s the biggest thing in baseball you need in order to be successful? Your mind, right? Steroids aren’t going to make your mind any stronger. But these Adderall things? My focus was laser sharp, the air was clean, it was crisp, every fan was like in 3D. I mean everything around me … the ball looked bigger. Oh, I felt amazing! I could go 0 for 4 and it did not affect me.’

He describes baseball as a game of mental toughness and said that the Adderall gets into the user’s head and makes them feel invincible. He pursued this state of mind relentlessly, leading the team to its first World Series championship since it moved to San Francisco in 1958. But despite his success, Huff found himself spiralling out of control into the darkest period of his life.

The day after his first World Series victory, Huff awoke feeling empty and worthless. He was coming down from Adderall, and he asked his wife, ‘What now?’ He had just achieved his life’s dream, but all he felt was shame.

But the Adderall addiction had already taken hold. He continued taking the drug on a regular basis. In 2012, the team went on to win a second World Series. However, the effects of Adderall and the withdrawal symptoms experienced between doses had robbed him of any joy or sense of achievement.

In the lead-up to the second championship, Huff spent significant time on the disabled list. He experienced crippling anxiety and panic attacks that he attributes to the guilt and shame he felt for using the drug. He stopped using in Adderall in 2012, but the withdrawal symptoms and depression continued.

In 2014, Huff hit rock bottom. He found himself staring into a mirror in his closet with a gun to his head. He reflected that his Adderall addiction and a co-occurring gambling addiction had led to the end of his marriage. At the pinnacle of his career, he had achieved the ultimate goal – twice – and yet all could think about was pulling the trigger and ending it all.

It’s worth noting that Adderall is banned by the MLB, except in cases where a doctor prescribes the drug and the player receives an official exemption. According to Bleacher Report, 119 MLB players had secured this therapeutic use exemption. This accounts for roughly one in ten players, and stands in suspicious contrast to the 4.4 per cent of the general population that exhibit symptoms warranting an Adderall prescription.

Regardless of how many of these 119 players actually need such a prescription to function normally, they’ve at least adhered to the MLB’s procedures and obtained a prescription legally. There are undoubtedly others who, like Huff, source the drug illegally and use it to enhance their performance on the field.

Innovative Addiction Treatment for Young Men at The Edge

Many of the young men who enrol in The Edge’s addiction treatment programme have used Adderall to boost their academic performance. The drug helps them maintain their focus under stringent academic conditions. It makes them alert and more productive, but tolerance quickly develops. Without the drug, they’re left feeling tired, sluggish and mentally foggy.

Tolerance quickly leads to dependency, and doctors are often reluctant to increase the dosage needed for the patient to feel normal. This leads them to black market channels, where they’ll end up paying much more for an already expensive medication. It quickly consumes their life and finances, leaving them in a place of desperation.

Many people assume that prescription drugs are not as dangerous or addictive as illicit substances, but this is certainly not the case. When abused, Adderall has the potential to destroy lives and is every bit as dangerous as drugs procured on the streets.

If you’re struggling with an Adderall addiction, it’s important that they seek help before their condition deteriorates. At The Edge, we combine cognitive behavioural therapy with group work and physical training to help the young men under our care free themselves from the bonds of addiction. Contact us today to find out more about how we can help.

Understanding Trauma in Parents of Young Addicts
Get Help Now