Is Your Son’s Boredom Causing Problems at Home This Holiday Season?

The holidays can be a trying time for families – and all the more so when a troubled young man is involved. If your son is sitting listlessly around the house, he’s already at an elevated risk of substance abuse. Maybe it’s time for a new approach to enjoying the holidays. 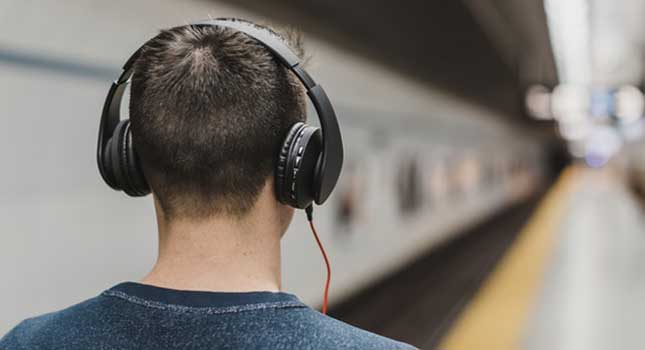 The holidays are an especially difficult time for some. For those who have alienated themselves from loved ones by acting out addictively, this season can end up feeling like a reminder of the bad decisions they’ve made. While others celebrate, they may find themselves withdrawing or sinking into a state of depression.

This can be a particularly trying time for young men and their families. Older teenagers and young men in their 20s can find themselves bored and frustrated at home during the holiday break. For those who already have a substance abuse problem, this can turn into a season of acting out. And even those who don’t normally use may find themselves tempted to experiment during their downtime. This can be a trying time for the entire family.

The Link between Boredom and Substance Abuse in Young Men

There’s a strong link between boredom and substance abuse. In fact, boredom is cited as a primary reason that many young men begin experimenting with drugs and alcohol to begin with. When they lack deeper interests or otherwise feel disengaged from the world around them, there more likely to turn to illicit substances for a way out. 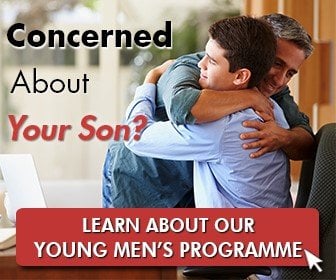 One study conducted at Columbia University in the US found that both boredom and stress were major risk factors for substance abuse. This is important to keep in mind, as the holiday season can be a source of both. Boredom may result when young men are taken out of their daily routine at school. And across the spectrum, finding themselves spending considerably more time at with family members can be stressful when they’ve become accustomed to a more independent lifestyle.

In either situation, the holidays can be a triggering season for young men. Those who are already experimenting with drugs may be prompted to use more and more frequently. And those with previously problematic behaviour might themselves on the cusp of relapse. Needless to say, either of these situations is dangerously problematic.

This makes it all the more important that young men feel engaged in their day-to-day lives. In some cases, this may mean simply finding a productive outlet or leisure activity to take part in during the holiday season. But in others, the best thing for young men like this may be to get out of the house altogether and become involved in an active and focused group of their peers.

Toxic Behaviour During the Holidays

Addiction has a habit of bringing out the worst in people, and this can be an enormous strain on families. Their habit of acting out addictively has nothing to do with you or the family. Even if it feels like you’re somehow to blame, it’s important to remember that the way they behave and the sometimes toxic words they speak are a product of their addicted brain. It’s a symptom of a disease.

As it’s the holiday season and they’re currently home from school, it’s worth considering that this may be the perfect time to recommend that they consider going through an addiction treatment programme. Frame it right, and it could even be an opportunity they jump at.

The trick is in finding a programme they can imagine themselves enjoying – even if there’s an element of rehab to it. Given the choice of staying home with the family this holiday season (a prospect they’re already acting out against) or studying a martial art in South-East Asia, they’re likely to wholeheartedly go for the latter.

The Edge Could be the Solution to Your Son’s Boredom

If your son is sitting listlessly around the house this holiday season – or clearly abusing drugs or alcohol just to cope with the boredom – maybe another holiday at home isn’t really what he needs. A cutting-edge rehab programme could be more beneficial.

Our treatment programme provides a multi-tiered approach to overcoming addiction:

The core goal of this programme is to find new (more productive) outlets for their energy, experience the intense rewards of setting and achieving lofty goals and forging friendships that do not revolve around substance use and abuse. The results can be profound and, in some cases, are nothing short of life-changing.

If a young man in your life shows any interest in the treatment programmes at The Edge rehab in Northern Thailand, now is the time to start planning. We operate small enrolment groups and have limited space, so it’s worth getting in touch with us as soon as possible. This could end up being the greatest holiday gift he’s ever received.