For all the advantages that top schools offer young people, they may also introduce a few unwanted complications. According to a new study, those who attend elite schools are two to three times as likely to develop addiction as a young adult. 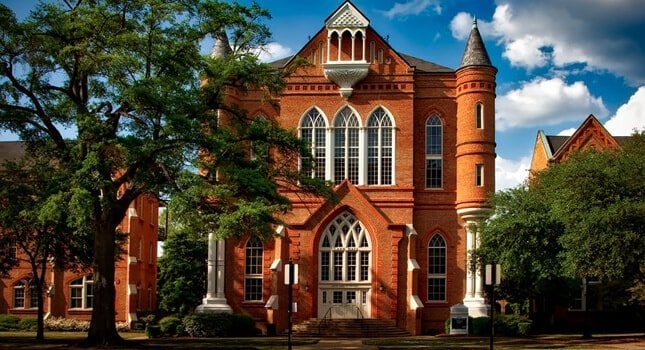 Young people from what would seem to be the most privileged circumstances are particularly susceptible to certain life-altering risks, according to a recent study. The study, conducted in the US, has found that kids who attend elite high schools are at a pronounced risk for developing addiction as adults. It appears that privilege and the potential for high levels of achievement also carry inherent risks for one of the most destructive, brain-based diseases in the modern world.

The Research: How Elite Schools Are Breeding Grounds for Addiction

The study, conducted at Arizona State University, charted the progress of young adults who had previously studied at a sampling of elite high schools in the US through a series of annual assessments. The students were initially assessed when they were seniors in high school (12th year, aged 17 to 18). And annual assessments continued until they were 27 years old.

Upon following up with the participants during their young adult years, researchers found that a disproportionately high percentage of the students now struggled with substance abuse and addiction issues. 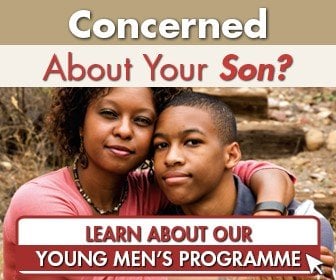 Author of the study, Professor Suniya Luthar, labelled the rates of alcohol and substance abuse they discovered as ‘alarming’. She noted in a press release that the young men and women followed in the study had ‘substantial elevations’ in the frequency of several indicators related to addiction. She listed the following as particular areas of concern:

The study assessed rates of addiction when the participants were 22 years old. Among women, they found that 11 to 16 per cent of the women were addicted to alcohol or drugs. For men, the rate of addiction rose to 19 to 27 per cent. This is roughly twice the national incidence of addiction for both genders.

By the time the participants were 26 years old, addiction rates had increased substantially. Between 19 and 24 per cent of the women had developed addiction. For the young men, rates of addiction ranged from 23 to 40 per cent. These figures are three times the average.

Growing Up in the Pressure Cooker

Luthar said that more research is needed to determine why affluent teens are at greater risk of developing addiction. ‘This is a problem that derives from multiple levels of influence,’ she said, ‘so we’re going to need interventions at multiple levels to tackle it.’

She pointed out that researchers discovered years ago that children who grew up in poverty were at heightened risk of maladjustment as adults. This research identified some of the issues contributing to that maladjustment, and local communities were able to stage interventions and prevention measures to help combat those problems.

‘We now need the same dedicated research on kids who grow up in pressure-cooker, high-achieving schools,’ she said.

At this point, it’s possible to speculate about why upper-middle-class teens are more likely to becoming addicted to drugs and alcohol. Unrealistic pressure to succeed could lead to unreasonably high levels of stress. Drinking and taking drugs could be a form of self-medicating to cope with that stress.

Furthermore, affluent teens have more spending money at their disposal. This means there are fewer barriers stopping them from purchasing higher-quality fake IDs, or from buying and experimenting with illicit drugs or illegally obtained prescription medications.

There’s certainly no question that the wealthiest and most privileged often find themselves dealing with the fall-out of addiction and substance abuse in a public forum. In the UK, the tabloids are quick to report on the personal failings of heirs, aristocrats and the titled gentry. For example, a heroin epidemic spread through the British upper classes in the 1970s and 1980s, and the tabloids are still talking about it today.

This is admittedly sensational reporting – not to mention anecdotal – but it indicates that the connection between affluence and addiction have already at least partially entered the public psyche. With the scientific community now uncovering empirical evidence to the same end, there’s hope that we can now start addressing these issues in more constructive and effective ways.

Parents: The First Line of Defence Against Addiction

No one is immune to the disease of addiction. It operates on the brain’s reward centre, which involves some of our most primordial survival instincts. This part of the brain ultimately serves to reinforce what ought to be constructive, beneficial behaviour. But when this wiring goes awry, destruction follows.

When it comes to substance abuse and addiction, parents must understand that a single incident can have significant bearing on the future of a young person. Being caught out with the wrong crowd at the wrong time can be detrimental to a student’s chances of being accepted at their preferred school. And if problems spiral badly enough out of control, their entire future could be affected.

If you’re concerned that your teen is experimenting with alcohol or drugs, or that your young-adult child is displaying signs of addiction, The Edge can help. We specialise in helping young men between the ages of 18 and 28 overcome the disease of addiction. Based in Northern Thailand, our revolutionary programme combines cognitive behavioural therapy (CBT) with physical training and group therapy – and it has proven success rates. Contact us now, and a representative from our rehab centre will get in touch with you shortly.

3 Reasons Why Outdoor Activity Amplifies the Benefits of Rehab