Is My Intelligent Teen at Greater Risk of Taking Drugs? Research Says: Yes.

Several studies have shown that intelligent teenagers are more likely to use illegal substances and drink alcohol by the time they reach adulthood. Is this a cause for concern for parents of gifted teens? We explore this phenomenon and offer insight into how you, as a parent, can react. 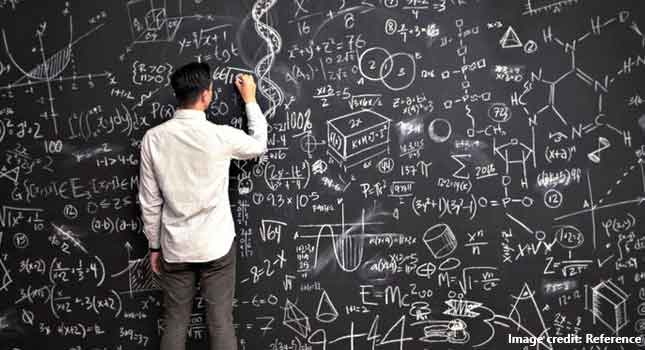 Research tells us that people with high IQs are statistically more likely to take illegal drugs than their lower-IQ counterparts. This has come as a surprise for some experts, and it gives parents cause for concern. If your teenage child is doing well in school, should you be more worried about their risk of experimenting with, or even becoming addicted to drugs?

The Study: How We Know High IQs is Linked With Drug Experimentation

The study in question was commissioned in the UK and involved 7,900 people. Researchers began with this body of participants, testing their IQs at the ages of five and 10. Several years passed before they were contacted again by the researchers.

The study’s lead author, James White (who works at Cardiff University for the Centre for the Development and Evaluation of Complex Interventions for Public Health Improvement) was surprised by these results. “It’s counterintuitive,” he said. “It’s not what we thought we should find.” 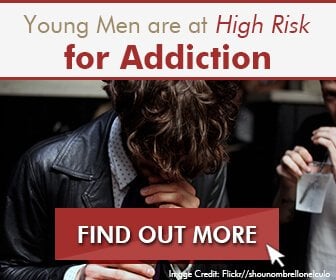 Why are Intelligent People More Likely to Use Drugs?

As Mr White stated, the correlation between high intelligence and greater drug use seems counter-intuitive. Psychoactive drugs such as cannabis, cocaine, ecstasy and methamphetamines have generally negative effects on a user’s health. It’s easy to assume that someone with higher intelligence would be better at avoiding substances that are obviously harming them.

But the connection between higher intelligence and poor decision-making is nothing new. In fact, intelligent people are prone to apply abstract, logical reasoning to situations where this line of thinking isn’t really beneficial.

It’s important to note that all of the studies referenced in this post have controlled their results for a large number of factors such as socioeconomic status, history of psychological trauma and more.

But some anthropologists and psychologists believe that a higher IQ-scoring person’s propensity to drink alcohol and use substances has more to do with their opportunities than their decision-making process. It’s not that they’ve weighed the pros and cons of their behaviour and decided that they should go on with it. Instead, they are likely to have greater access to substances, in terms of their economic grasp and status, and so are more likely to partake in them.

Other Factors That Make Drugs Attractive to Gifted Teens

One prevailing theory is that intelligent people are more likely to pursue novel experiences. This, combined with their statistically greater economic means, may make them more susceptible to experimentation. But there are surely many other factors at play.

One common theory is that gifted children often find themselves isolated at school and in other social situations. In this sense, their substance use and abuse could be a form of self-medicating to compensate for their psychological distress. However, as we mentioned above, these studies have attempted to control for other common substance-use triggers such as trauma and distress.

Boredom could be an even more telling factor. It’s common for gifted teens to feel less engaged with their studies, due to the fact that they’re consistently performing ahead of the curve. This boredom could push them towards pursuing new and novel experiences as a means of compensating.

How to Know If Your Teen Is Using Drugs

As a parent, you want nothing short of the best for your children. If your teenage child is performing well in school, this alone is not grounds to assume that they are also experimenting with drugs or alcohol. Parents can take pride in their children’s academic performance while also watching for the warning signs of substance abuse.

Above all, if a young person under your care is struggling with substance abuse or addiction, take action now. The Edge rehab centre specialises in helping young men between the age of 18 and 28 overcome addiction. Our programme has been tailored to the specific needs of young men. We combine cognitive behavioural therapy with group sessions, one-on-one counselling and physical training.

With our help, your son can overcome addiction and learn to embrace the benefits of his academic abilities and intelligence. Contact us today to learn more about how The Edge can help.