Youth at Risk as Opioid Use Rises in Rural Australia

Wastewater analysis shows a high presence of prescription painkillers, leading medical experts to ask whether Australia could suffer an opioid epidemic similar the one in the US that has claimed the lives of thousands of young people. 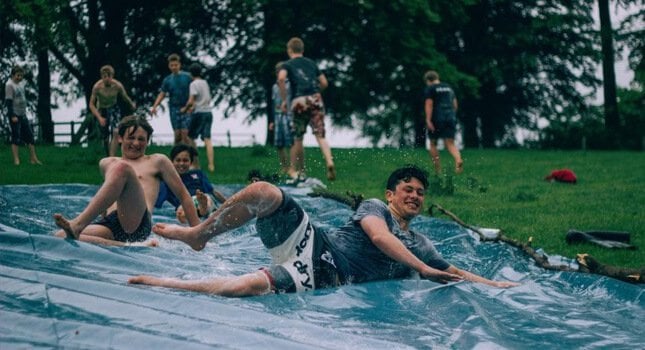 The use of prescription painkillers like oxycodone and fentanyl in regional Australia is surpassing that of the country’s urban centres, the Australian Criminal Intelligence Commission has revealed.

Their report, based on the analysis of wastewater in more than 50 locations, showed that the heaviest presence of these opioids was in rural Tasmania, Queensland and Victoria.

With prescription opioids increasingly being abused by young adults worldwide, experts have voiced fears that Australia could suffer a crisis similar to the one in the US. There, tens of thousands of young men and women have become addicted to synthetic opioids and subsequently overdosed in the last three years.

What Happened in the US?

In the United States, more than 140 people die every day from opioid overdoses, according to the Centre for Disease Control and Prevention. Critics have attributed widespread addiction to overprescription by doctors: by 2015, enough opioids were prescribed in the US to medicate all of the country’s 323 million people 24/7 for three weeks. The American population, which makes of 5 percent of the world, consumes more than 80 percent of opiate painkillers globally.

Americans aged 20 and over are the most likely to overdose on opioids, according to Dr. Andrew Kolodny of Brandeis University’s opioid policy research program. Meanwhile, overdoses among teens have risen nearly 20 percent in the course of a year.

The situation in the US has been called “the worst drug crisis in history,” and was in 2017 declared a public health emergency. Medical professionals say greater funding for treatment is still needed in America, as is increased monitoring of painkiller prescriptions. 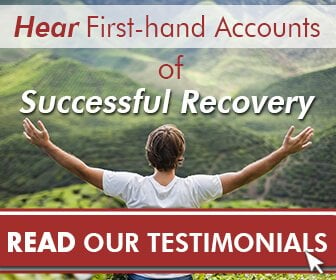 If They Are Prescribed by a Doctor, Are Opioids Okay?

Opiates are used to reduce pain, but they are are incredibly addictive—that’s why many doctors refrain from giving them to young people. They are often prescribed following operations, dental procedures and to treat injuries. By creating artificial feel-good hormones known as endorphins, they change the way that a person’s brain reacts to pain. In this way, they can provide patients with great relief.

Some commonly used prescription opioids are:

When these drugs are taken incorrectly or illegally, it is considered substance abuse. In such cases, the brain starts to depend on these chemicals—and in instances of long-term abuse, people are often no longer able to produce endorphins on their own without medical intervention.

How to Spot Signs of Painkiller Abuse

Even in a safe, close-knit regional community, young men—even teenagers—can access opioids through a prescription for another family member or a friend, often without them knowing. Recreationally experimenting with these pills—even if it is out of boredom or curiosity—can lead to dependency on them.

You might notice changes in your son’s behaviour and in the way he relates to you and others that raise questions about whether he is abusing opioids. Abuse of painkillers is often accompanied by:

Opioid addiction changes your brain, and it takes a professional intervention to overcome it. While outpatient rehab can be one way to treat less severe cases of painkiller dependence, inpatient programs offer many long-term benefits, particularly for young people who are also struggling with co-occurring mental health issues like depression and anxiety.

The first stage of treatment is detoxification and withdrawal from the opiate—medical professionals and clinical staff must provide supervision throughout this process. Medication can be prescribed to assist with the symptoms.

The Edge: Designed to Get Young Men Back on Track

Young men in rural communities—including those in regional Australia—often attribute opioid use to boredom, depression, and a lack of direction and focus. That’s why we established The Edge, which empowers men and boys aged 16-24 who are struggling with addiction, behavioural issues, and mental health—and instil within them new visions for their futures.

We offer one-on-one counselling, group therapy, and intensive physical activity so that men like your son can start to produce endorphins naturally again. This happens by undertaking challenges like strength training, rock climbing, horseback riding, wilderness hiking, and biking—all while staying in luxury facilities in northern Thailand, a world away from the triggers that sent him off-track.

Our activities are delivered by highly professional, Western-certified staff members who are committed to our clients’ successful recovery. If a young man you love is self-medicating with opioids, contact us today for a free and confidential consultation about how he can once again take control of his life.