A recently published round of research offers new insight into how alcohol ads affect the drinking habits of young people. Could these ads be increasing young people’s risk of alcoholism as an adult? 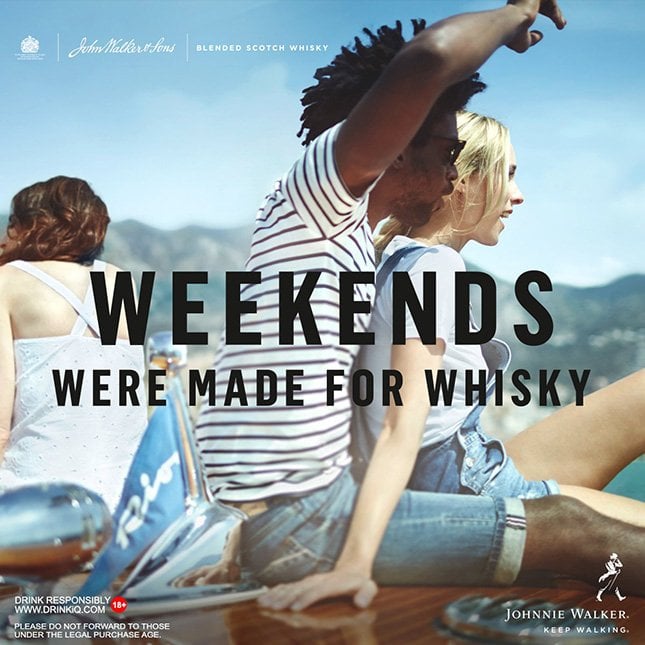 New research suggests that exposure to alcohol-related ads influence more than brand loyalty. For underage drinkers, the more alcohol ads they view, the more alcohol they consume on a monthly basis. Given the correlation between underage drinking and lifelong addiction to alcohol, it is now more apparent than ever that we need to protect young people from advertisements that glorify alcohol consumption.

Rethinking How Alcohol Ads Influence the Behaviour of Underage Drinkers

A common refrain of advertisers in the past has been that exposure to ads may influence the brands that underage drinkers choose without affecting the amount that they drink. This sentiment was reinforced by research conducted from 1971 to 2011. The study found that the number of alcohol advertisements in the US increased by 400% during that period, while the percentage of people drinking remained the same.

But this more recent round of research tells a different story. According to lead researcher Timothy Naimi, in the past, “Critics could say, sure, ads influence the brands underage drinkers choose, but not whether they drink, or how much they drink in total.”  His study suggests, however, that the stakes are much higher than previously thought. 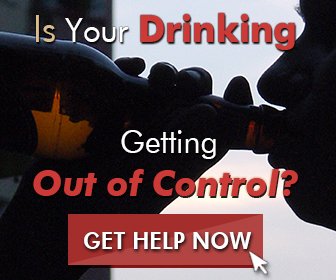 The researchers measured young people’s exposure to ‘adstock units’. This is a just a means of quantifying the extent of their exposure to branded advertisements. Researchers found that underage drinkers who had not seen any alcohol-related adstock units consumed an average of 14 alcoholic beverages per month. This forms a baseline for the amount of alcohol young people might consume without pressure from advertisers.

Those who had viewed 300 adstock units consumed an average of 33 alcoholic drinks per month. For those who viewed more than 300 units, the number of drinks consumed per month rose exponentially, with many in this category consuming well over 200 drinks per month.

How Early Alcohol Ad Exposure Can Lead to Lifelong Addiction

This clearly illustrates the importance of limiting young people’s exposure to alcohol. If exposure to ads influences young people to drink more, then the risk of them struggling with alcoholism as adults increases.

For parents and those involved in addiction treatment for young people, this is an issue of serious concern. Finding ways to limit young people’s exposure to alcohol-related ads could go a long way toward protecting them from developing an addiction down the road.

Alcohol advertising has become a serious issue in recent decades. The World Health Organisation (WHO) has clearly stated that the promotion and advertisement of alcohol needs to be controlled. And in 2005, the WHO Euro Region adopted a framework for alcohol policy that included five ethical principles:

Across much of the world, the public is waking up to the risk that alcohol advertising poses to society. However, we have simultaneously found ourselves in an era in which it is much more difficult to control who is exposed to specific types of ads.

For example, regulating TV ads in relation to what time of day they are broadcast and on which channels they appear is relatively straightforward. But internet ads appear much more liberally across social media platforms and various websites. Ads like this are much more likely to target underage drinkers – with relatively little data available regarding who precisely is viewing them.

The Edge provides highly specialised drug and alcohol rehabilitation for young men. Our revolutionary programme was designed to do much more than help young men overcome alcohol addiction. It helps to instil a new perspective on life by engaging them in intense physical activity, adventure and social responsibility, helping to lay the foundations for a richer, more meaningful life. Contact The Edge today to learn more.

Is My Intelligent Teen at Greater Risk of Taking Drugs? Research Says: Yes.

Is Your Son’s Boredom Causing Problems at Home This Holiday Season?
Get Help Now