When Internet Use Becomes an Addiction 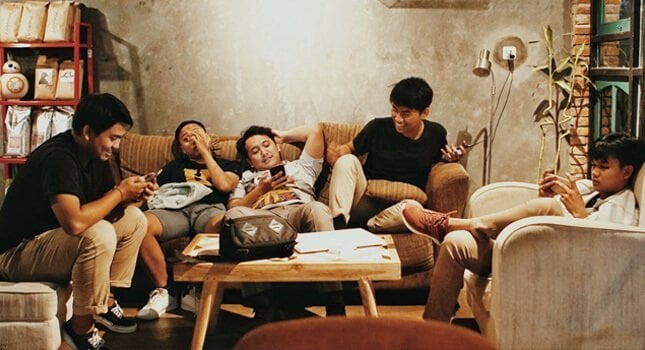 The widespread use of the Internet and the pervasiveness of technology has no doubt had a significant impact on the way we interact with each other and the world around us. Though the information age presents us with unprecedented opportunities, all that hyperconnectivity also comes at a cost. Compulsive overuse of the internet – or internet addiction – is becoming increasingly common, especially among teens and young adults. And in addition to impairing social function, decreasing productivity and distorting time, it’s impacting their developing brains.

In its most recent edition of International Classification of Diseases, the World Health Organisation declared gaming disorder an addiction, describing it as a behavioural pattern “characterized by impaired control over gaming, increasing priority given to gaming over other activities to the extent that gaming takes precedence over other interests and daily activities, and continuation or escalation of gaming despite the occurrence of negative consequences.” In other words, those whose work, school, social or family lives suffer as a result of excessive gaming can be considered to have a gaming addiction.

Perhaps unsurprisingly, the demographic at highest risk for gaming disorder is young adult males. It’s most common in boys and men ages 12 to 20. It’s also far more widespread in Asian countries than in Europe and North America, which may explain why the latter regions have yet to officially recognize it at the national level.

Online gaming addiction for young men is characterized by the following signs and symptoms: 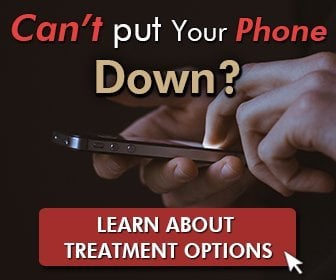 It’s well known that problem gambling is widespread among adults. What may be more surprising is how common it is among young people. A study published by the US National Library of Medicine showed that rates of gambling addiction are higher among adolescents than adults, with the average age at which a child first gambles being 12 years old. In fact, gambling disorder rates among 14- to 19-year-olds was up to seven times higher than those of adults. What’s worse, they’re far less likely to seek treatment. And the Internet makes online betting more accessible to underage gamblers than ever before.

Gambling addiction functions in much the same way as drug and alcohol addiction: users experience a ‘high’, which eventually escalates into a cycle of chasing losses and spending increasing amounts of time gambling. Signs of gambling addiction include:

Fortunately, parents can have an influence on their kids’ likelihood of becoming problem gamblers as adults. Gambling addiction specialist Emily Mendez, MS, EdS warns of the link between a family history of gambling and adolescent gambling: “If a parent sends the message that gambling is not a big deal, then kids and teens are more likely to have the same beliefs.” She adds that “parents should think twice about bringing their kids with them to gambling establishments.”

As anyone with a Facebook or Instagram account can attest to, social media is undoubtedly addictive. That’s because it’s intentionally designed that way. Social media companies are financially incentivized to keep users engaged on their platforms longer. Says former Mozilla and Jawbone employee (and inventor of the infinite scroll) Aza Raskin, “It’s as if they’re taking behavioural cocaine and just sprinkling it all over your interface and that’s the thing that keeps you like coming back and back and back… Behind every screen on your phone, there are generally like literally a thousand engineers that have worked on this thing to try to make it maximally addicting.”

All of the frequent distraction and notification-checking that results from social media use can increase teens’ risk of developing ADHD and other behavioural problems. “More frequent use of digital media may be associated with development of ADHD symptoms,” says Professor of Preventative Medicine Adam Leventhal of University of Southern California. Signs of social media addiction include:

Unsurprisingly, digital natives and millennials are at the highest risk for social media addiction, which can lead to self-esteem issues as they begin to base their sense of self-worth on the number of likes they receive, or compare themselves to unrealistically perfect Instagram models.

Getting Treatment for Internet-Based Addictions

As Dr Nicholas Kardaras, author of Glow Kids: How Screen Addiction Is Hijacking Our Kids observes, “We have, as a society, gone all-in on tech. So we don’t want some buzzkilling truth sayers telling us that the emperor has no clothes and that the devices that we’ve all so fallen in love with can be a problem.” The evidence of internet addiction is clear, and in today’s world, it’s prudent to nip internet-based problem behaviours in the bud before they escalate into life-altering complications.