Our understanding of internet addiction and how it affects teenagers continues to develop. Two new studies in China have found that students who are disconnected from their families are more likely to suffer from internet addiction. What does this mean for your son? 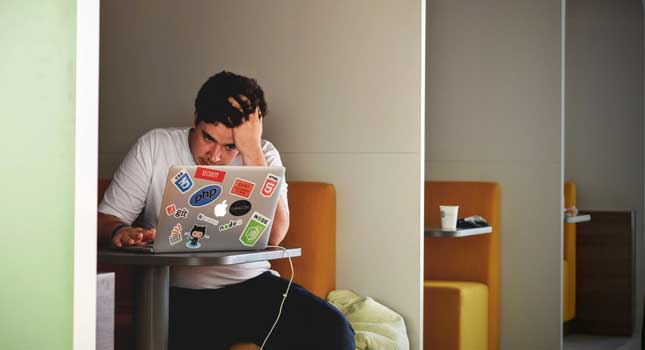 As society’s dependence on internet-related technologies continues to grow, rates of internet addiction are rising as well. This process addiction may be relatively new (it has yet to be described in the Diagnostic and Statistical Manual of Mental Disorders), but its grip on society is tightening quickly. And as we’ve seen at The Edge rehab centre, internet addiction is taking a particularly strong toll on millennials.

Parents often feel helpless when it comes to protecting their adolescent children from the dangers of addiction. So much of a young person’s exposure to addictive behaviours and high-risk scenarios occurs away from home in places where it’s difficult for the parents to detect or intervene. But compulsive internet use of the sort that can lead to addiction often takes place in the home.

And as it turns out, the relationships a young person is involved in at home could influence their risk of developing an internet addiction. In this post, we’ll examine two recent studies that explore this possibility.

Researchers at the Chinese Academy of Science and Hong Kong Polytechnic University found that living in a divorced family was highly predictive of internet addiction in young people. They found that students living in intact families reported being addicted to the Internet at a rate of 23.5 per cent. This figure rose to 43.6 per cent when the student’s parents were divorced. This suggests that being part of a family in which the parents are divorced roughly doubles a young person’s likelihood of developing an addiction to the Internet.

The researchers believe this has more to do with the amount of time divorced parents have to spend with their children than with their actual marital status. They stated the following in a report of their findings:

‘In a divorced family, a single parent needs to support the entire family, which means there is limited time to build a relationship with the children. In addition, adolescents in divorced families may resort to accessing the Internet to relieve the psychological insecurities that develop in a single-parent family environment.’

Parents certainly have a strong role to play in guiding the behaviours and activities of their adolescent children. When divorce affects a family’s structure in such a way that neither parent is able to spend as much with their child, then it’s reasonable to assume that negative behaviours could take hold more easily. This could lead to unregulated access to the Internet and ultimately contribute to addiction.

The researchers of this study believed that ‘family-based interventions’ were the answer. They recommended parents strive to improve their communication proficiency and foster the “skills required to achieve healthy family interactions and strengthen family functionality, rather than directly restricting internet use.”

Another study – also conducted in China – had similar findings. In this case, researchers worked with data collected from more than 5,200 students from grades 7 to 12. They also found that internet addiction disorder had a more profound effect on children from single-parent families. But this was only one facet of their findings.

Perhaps even more telling, this particular study found that the internet addiction rate of students who were the only child in a family to be higher than those who lived with at least one other sibling. For families with only one child, that child had a higher likelihood of developing an internet addiction.

Taken with the previous study, it seems clear that students in China (if not across the world) are more likely to suffer from internet addiction when they have fewer personal connections at home. When one parent is missing from the family unit, the likelihood of addiction increases. And the same occurs when there are no siblings in the house with which to interact. Perhaps family connections are instrumental in staving off internet addiction. 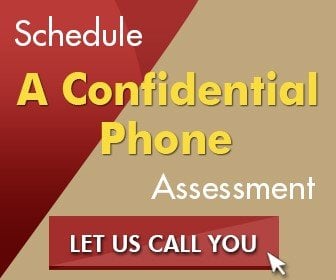 Internet Addiction is a Serious Problem for Young People

We’ve written on our blog before about the growing threat internet addiction poses young people. One of the most alarming developments we’ve seen is the strong correlation between internet addiction and mental health disorders such as anxiety disorder, depression, executive function impairment and attention-deficit disorders.

Recent studies have also shown that any amount of social media use correlates to higher rates of depression in teens. The more time our teens spend online, the more likely they are to become hooked to internet-related activities, succumbing to poorer mental health in the process.

Given the above, it’s easy to see why parents are eager to shelter their teens from internet addiction disorder. And these two new studies from China suggest that one way to accomplish that is by fostering stronger connections and better communication at home. This is all the more important when one of the parents is absent or the teen in question is an only child.

Our revolutionary addiction treatment programme hinges on the understanding that addiction is a brain-based disease that affects a person similarly regardless of what they are addicted to. This applies to alcohol, illicit substances and even addictive processes such as compulsive internet use.

If your son is displaying signs of internet addiction, our team of specialists can help. In addition to group and one-on-one therapy, we can also facilitate family counselling to begin the process of developing stronger support structures and communication habits at home. Contact us today to find out more about how our programme works.